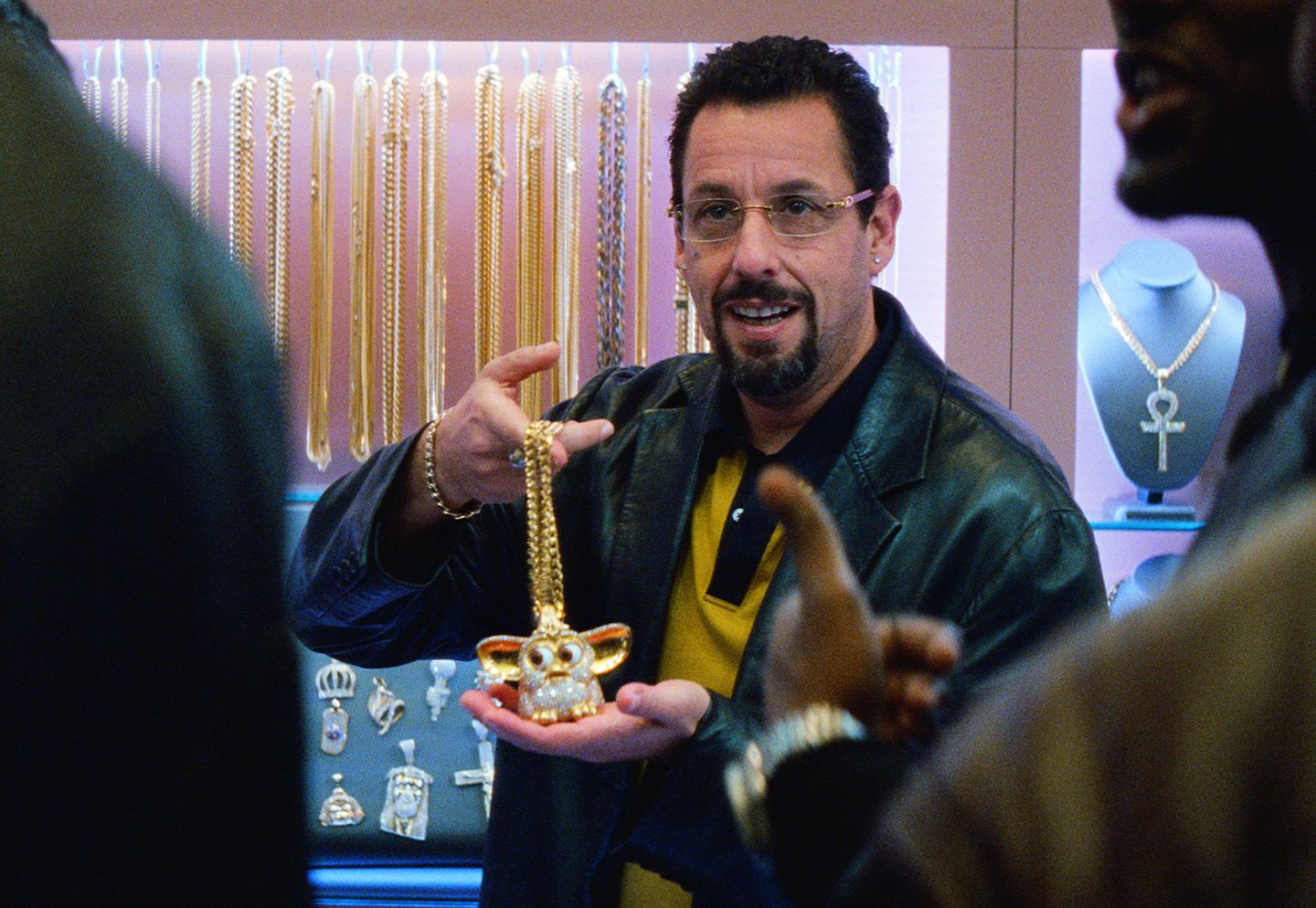 This is the best performance I’ve seen Adam Sandler give in a while, and the film is a white knuckle ride from start to finish about a jewelry store owner who is addicted to gambling, and trying to get a stone back from the basketball player, Kevin Garnett. This is another great movie by the Safdie Brothers, who also directed the movie “Good Time” with Robert Pattinson- a movie I still tell people to check out. 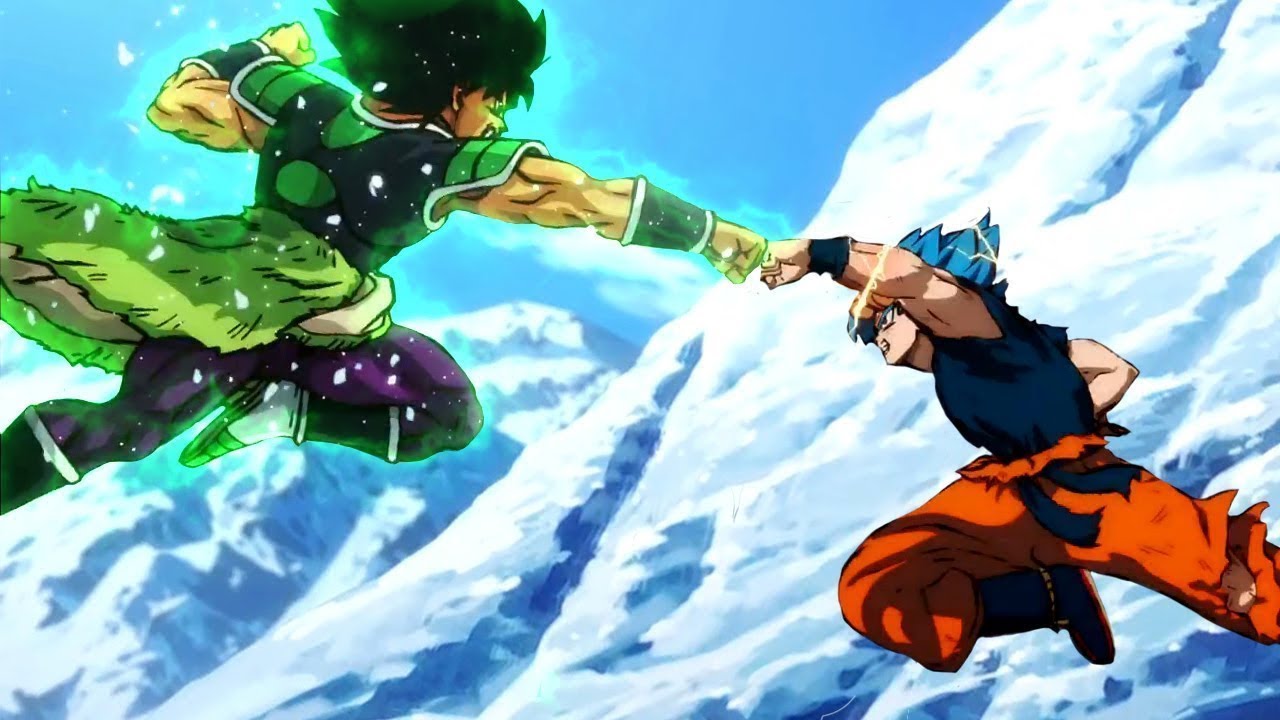 “How is this possible? Damn it, he’s learning as he fights!”

I used to be a really big Dragon Ball fan, but I fell out of it over time- however, I always felt like Broly could’ve been an interesting character if written correctly… and that’s exactly what this movie does. This is perhaps my favorite version of the character, with Vic Mignogna voicing the titular character, as we come to understand why he is the way he is. The fight scene is this movie is simply astounding as each characters’ power level gradually rises.

“I don’t know about magic… I always called it The Shining.”

The sequel to the beloved psychological horror film “The Shining”, Doctor Sleep decides to tell a different story with an adult Danny, portrayed by Ewan McGregor, trying to protect a girl with similar abilities as him from people who survive off the life force of people who can Shine. This film smartly gets you to care about the new characters, so that when call-backs from The Shining happen at the end, it feels earned. “I used to think my life was a tragedy, now I know it’s a comedy.”

Joaquin Phoenix provided a stand-out performance as struggling comedian, Arthur Fleck, who would later become the legendary villain Joker. This movie excels at horrifically demonstrating what happens when a disturbed individual is pushed too far by a society that doesn’t try to help him, and doesn’t care about him. Having a movie with an unreliable narrator makes it hard to know what’s real and what’s not- and that helps the audience to get in the mindset of the titular character. 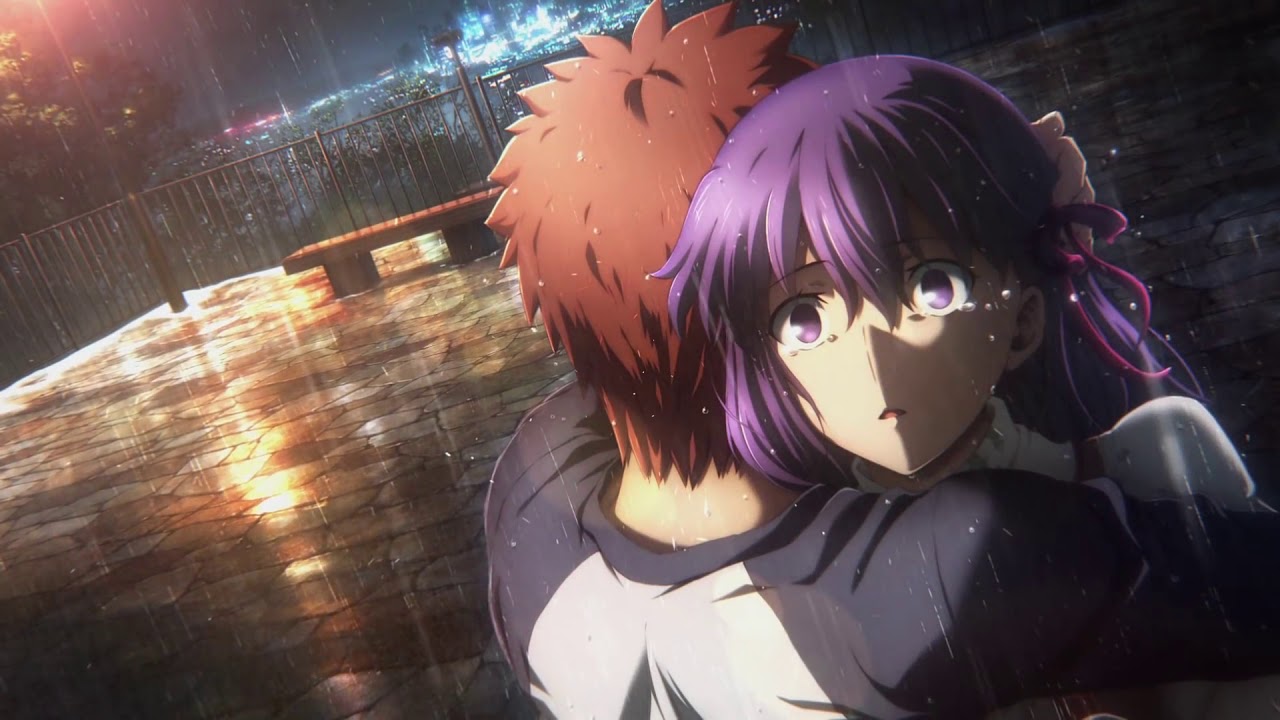 “I will become a hero of justice for you alone, Sakura.”

I immediately knew after walking out of the theater from this film, that this movie would be very tough to top. “Lost Butterfly” is the second installment of the three part Heaven’s Feel film adaptation, and completely blew the first film, “Prestige Flower”, out of the water. The visuals are breath-taking, the score by Yuki Kajiura is not only heartbreaking- but it’s also hauntingly sweet. My personal favorite track is “what he has believed.” As far as fight scenes in the film goes, the fight between Berserker and Saber Alter was a visceral display of amazing animation by Studio Ufotable. But the real magus opus of the film is the further developed relationship between Shirou Emiya and Sakura Matou who went from classmates to living together in the first film, to having a more romantic relationship in this film. We find out how truly broken Sakura is as a person, and Shirou decides to set aside his ideals in order to be with her which is a huge character development for him. I can’t say enough good things about this film.

#5: Star Wars: The Rise of Skywalker

“Your journey nears its end.”

Cool action is not enough for me to enjoy a movie that doesn’t bother answering questions like how Emperor Palpetine is still alive, and many other questions it brings up during the run-time.  It’s a convoluted mess that tries to both ignore The Last Jedi, and tries to be an epic finale that fell flat to me.

This movie was very clearly a movie that tried to rip off the surprisingly successful Lego Movie, but completely missed the charm of that film. This movie is both lazy and makes no sense half of the time. I still wonder sometimes if this was a real movie instead of a fever dream. 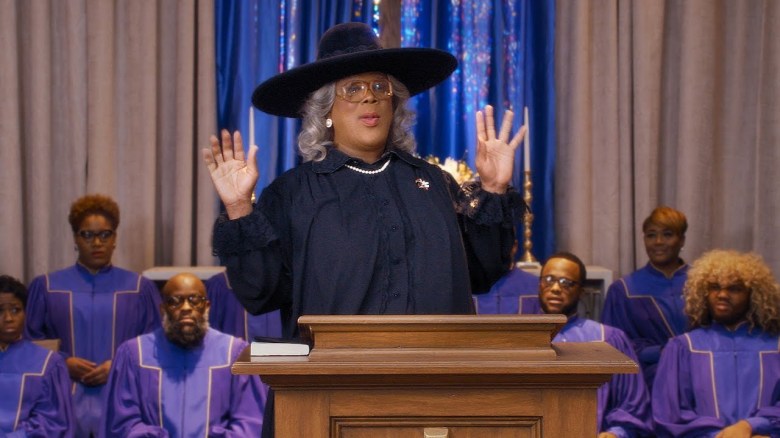 “No matter what is going on in your life, you can always count on the Lord… or somebody.”

The only Madea movie I’ve seen that I hardly laughed during. This movie was painfully average, with characters that you hardly cared about. I would say that the best part of the movie is Madea herself… but I’d be lying. If you’re a fan of the Madea movies, I’d avoid this like the plague. 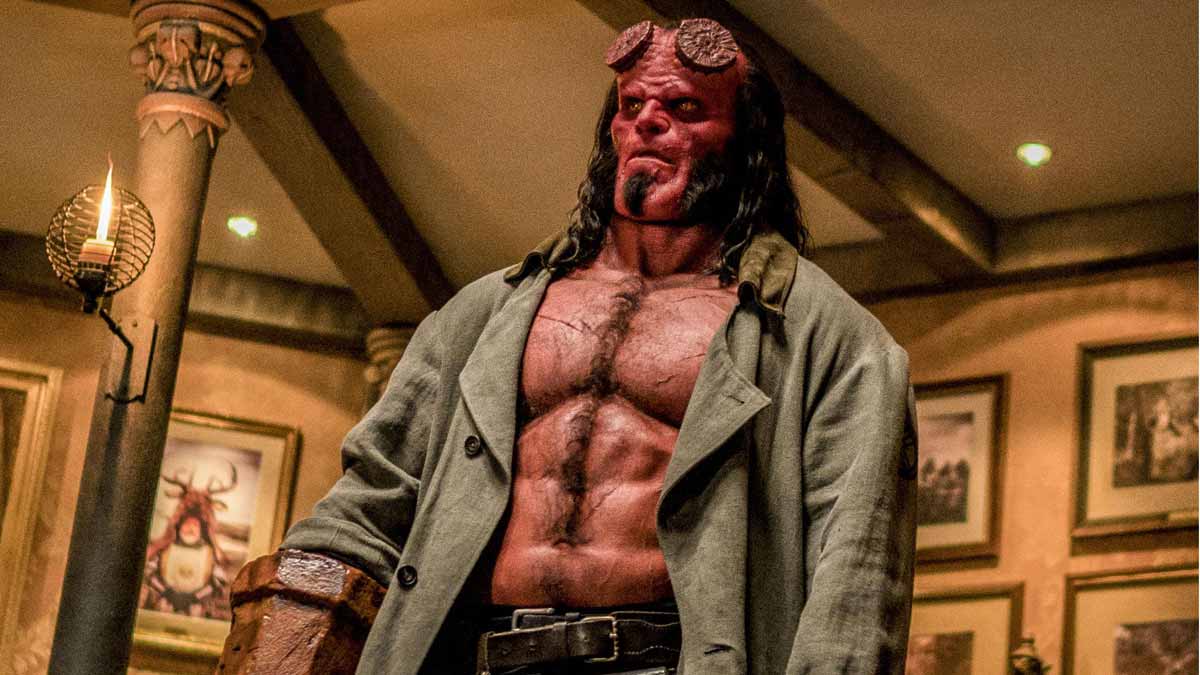 “Why do you fight for those who hate and fear you?”

A movie that tries way too hard to be edgy, that it’s completely laughable. David Harbour is a great actor who was given a movie that even he couldn’t save. The villain was a complete stereotype who’s motivation was just petty, and to me the biggest issue with this is it completely tarnishes the legacy of Guillermo del Toro’s masterful two Hellboy movies starring Ron Perlman as the titular character. Compared to those movies, this is a big step backwards. 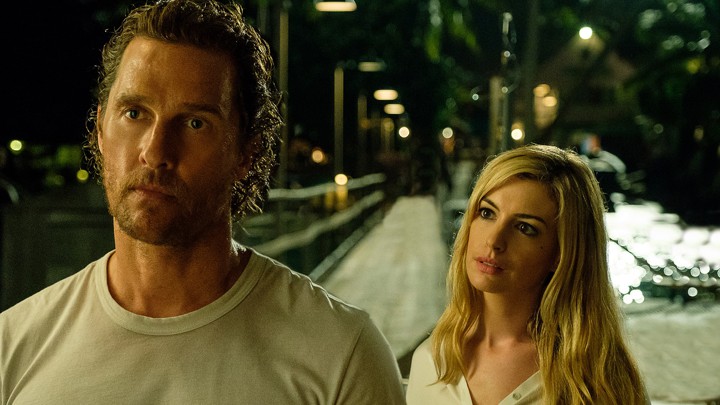 “Some people do bad things for good reasons.”

The greatest sin that this movie commits is inserting a twist that is not only bad… but it completely destroys the film and everything that’s come before it. This movie has great actors, and it’s shot well- but if your story sucks and thinks it’s more clever than it really is… then I simply can’t forgive you for that. It’s a twist that’s so nonsensical, that I would look crazy simply trying to explain it.

Hey, I’m Zack! I’m from Gainesville, Virginia and I like watching movies.... this blog is a collection of all my movie reviews, hopefully y’all dig it! View all posts by zaxholdmypopcorn